As a professional wealth advisor, I continually strive to see every client realize all of their financial dreams. Whether your goal is to save for a new home or your retirement, protecting loved ones from financial losses or managing your portfolio wisely, I have the experience and resources to meet your needs. 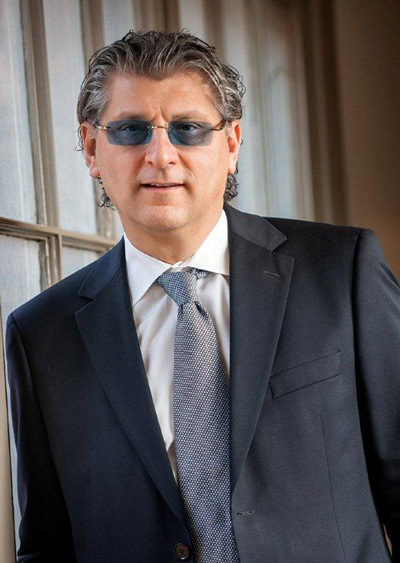 Email me
Call me

Roy Maiero has enjoyed a successful twenty five year career in the financial services industry. He has focused the practice on being an independent wealth advisor.

After earning a Bachelor of Arts Degree at McMaster University in 1983, Roy joined University Scholarships of Canada promoting its Registered Education Savings Plans. During that time he completed the Canadian Investment Funds and the Canadian Securities Courses.

From 1987 until 1995, Roy was a Financial Planning Advisor with the Hamilton branch of Financial Concept Group (now Assante Financial Management Limited) where he achieved recognition as a top producer and earned numerous sales awards. By 1995 he completed the Branch Managers’ and the Partners, Directors, Senior Officers courses. At which time he set up his own Financial Concept Group branch office.

Over the last several years in the industry, Roy has become known as an advocate for the rights, responsibilities and privileges of the independent financial advisor. He is a member of the Independent Financial Brokers of Canada (IFBC). The association is a leading advocacy group in support of the independent financial advisors. In 2001 he was elected to the Board of Directors and served as Vice President of Mutual Funds from May, 2002 to June, 2004. In his capacity he represented 3,300 members on various mutual funds industry initiatives, including working closely with the Mutual Fund Dealers’ Association Regulatory Agency.

Mutual funds are offered through Investia Financial Services Inc. The particulars contained herein were obtained from sources which we believe reliable but are not guaranteed by us and may be incomplete. The opinions expressed have not been approved by and are not those of Investia Financial Services Inc. This website is not deemed to be used as a solicitation in a jurisdiction where this Investia representative is not registered.